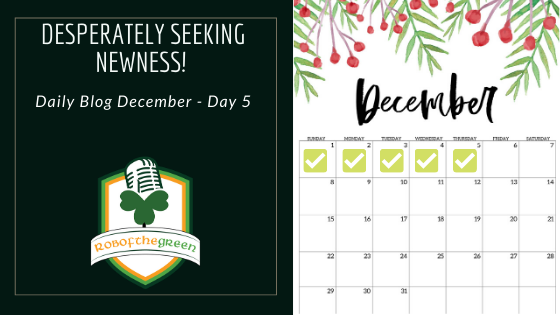 The book ‘The Paradox of Choice’ had a big impact on me this year. So many new concepts, ideas, and insights in it that really hit home. So, when its author, Barry Schwartz, agreed to be a guest on the podcast, it made my week. I would have the opportunity to get inside his mind a little, discover a bit more about his thought process and research for this book and his work in general. Exciting.

The interview was great. We could have talked for hours. One of the key learnings from it was surprising. As the conversation unfolded, the question of discovering brand new findings, never before uncovered, arose. It was one that intrigued me. How did Barry do this? And was it a key driver, or motivation, in his work.

The answer was unexpected. Barry outlined that his work on this book, and pretty much all his work throughout his 5 decades in the area of psychology and writing, was not to find something new. It was more to piece together existing research from others and create a story from the sum of these parts that help bring a different understanding from what’s already been created.

Inside my own mind, there was a long-held belief that all authors, psychologists, or thought leaders like Barry, were driven fully by breaking new ground when it came to ideas. They were searching for never before discovered territory of the mind that, once found, brings a new level of understanding to our daily lives and world. And that unless I had something very new to contribute, something profound, that had never been thought of before, it’s probably not worth sharing.

In coaching work, there is a concept of limiting beliefs. The work Nancy Kline has done in this area is brilliant and is well worth a look into. When coaching clients, very frequently the challenge of having limiting beliefs is the main roadblock preventing them achieving more and unlocking their potential. Identifying these and reversing them can have a huge impact. Just bringing awareness to these can be all that’s needed to start the change process.

In my talk with Barry Schwartz, he helped me realise (unexpectedly) that this search for newness was actually a limiting belief that was holding me back. Once it became obvious, it was so much easier to work around it.  Without this realization, I’d most likely not be writing this piece now.

What limiting beliefs are holding you back? Are you putting a ceiling on what you can achieve? It’s likely you have one (or many) but haven’t yet put a label on it. Doing so is the first step in removing it.

Till tomorrow, thanks for reading.