Darragh Greene is an Irish professional swimmer from Longford. He was the first Irish athlete to qualify for the Tokyo Olympics and will compete in the 100 meter and 200 meter breaststroke at the games.

In this one we cover a lot of ground and I was very keen to get an understanding of the focus, commitment, dedication and sacrifices that Darragh has made to get to the level he’s now at. As he says himself, he’s a late bloomer and if he keeps up the rate at which his improving and continues to shave off milliseconds and keep breaking his PBs, then he’ll be in serious contention next summer when the games come around.

I’ve listed below a summary of our conversation. Enjoy this one, folks. 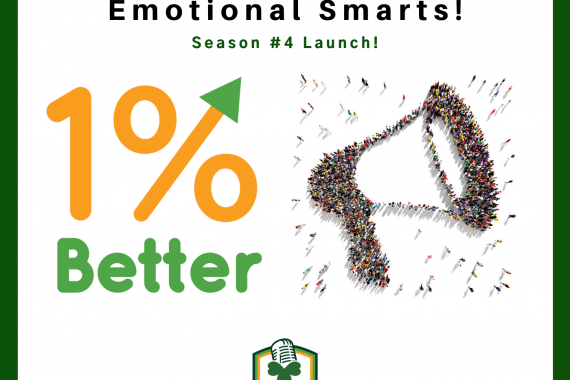 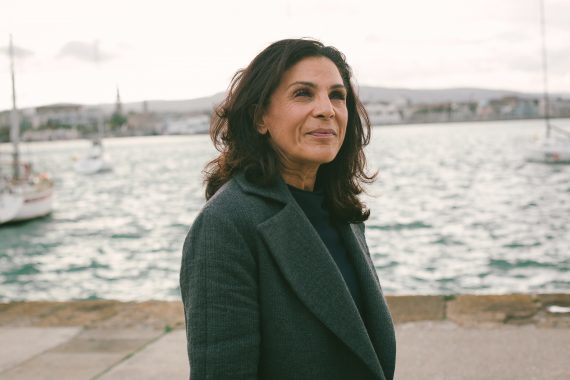 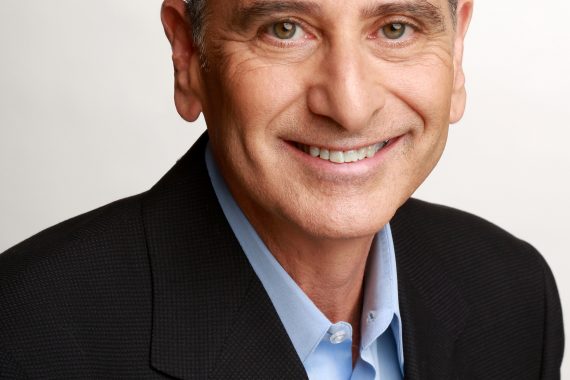