Dermot Mannion on the Art of Listening, Developing Talent & What to do in a Crisis! EP065

Dermot Mannion has been the CEO of Aer Lingus, Deputy Chairman of Royal Brunei Airlines and President of Group Services at Emirates Airlines. He now runs his own consulting and coaching business, Dermot Mannion Consulting.

I was lucky enough to have Dermot as a classmate during the Executive Coaching Diploma we were on together at the IMI in 2016. Right from the start, Dermot was someone I, and everyone on the course, was impressed by. So, when I started the podcast in 2017, he was one guest I really wanted to get on the show. I was delighted that we could make that happen.

During this hour long conversation, Dermot brings us through his career and shares valuable insights and lessons he’s learned along the way. From his early career with Ulster Bank, to the CEO position with Aer Lingus, going toe-to-toe with Ryanair, and then holding the role of deputy chairman with Royal Brunei Airlines. He has had quite the career so far.

It’s a fascinating show. I know you’ll enjoy it.

A high-level summary of the topics discussed are listed below:

Connect in with Dermot:

Just a quick note to say thanks for listening. With so many to choose from, it’s great to know you value this one.

My only ask back to you is to get in touch with comments, questions, concerns, or whatever you feel like sharing.

Help me get this show & the new one (the 864) up the charts in iTunes so more can hear it too! To do that, please subscribe, rate and review by clicking on iTunes

You can also share this episode like out on the social networks. . It will help me reach a bigger audience. If One Person gets something from the Episode that makes them 1% Better, I’ll be a happy man. 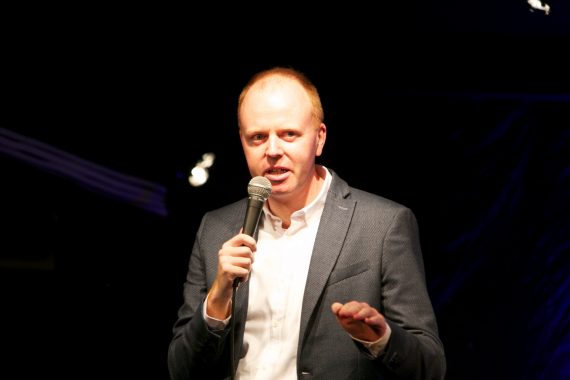 Aodan Enright – The Importance of Thinking Things Through – EP085 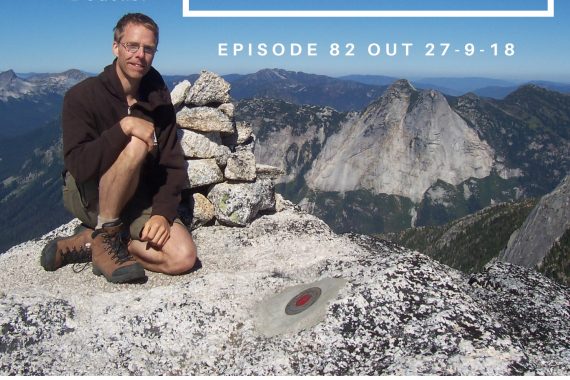 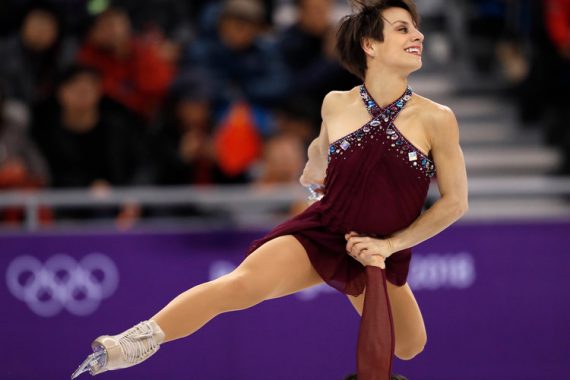 Meagan Duhamel – Sacrifices, Flow States, and Focusing on the Task, not the Result – EP079