Jim Breen on Cycle Against Suicide, Mental Health in the Workplace & Knowing it’s OK to ask for Help! EP059

Mental Health, Depression, Suicide Awareness, Asking for Help and knowing that it’s Ok not to feel Ok are at the centre of this week’s podcast conversation with founder of Cycle Against Suicide Jim Breen.

He came to public attention in 2012 when he appeared on the TV Show Secret Millionaire. It was during his appearance on this show, while spending time working with a suicide awareness group in Dublin, that he hit a breaking point. Witnessing first-hand the destructive nature that depression and mental illness could bring during the show, he faced a tipping point of his own. One that he had to face head on.

As you’ll hear from my conversation with Jim, he’s been through a lot in the last 6 years. During this period, he’s been on his own immense journey, not only working through his own depression and mental health challenges, but also helping raise the awareness of the challenges others face that far too often goes unspoken. One very notable outcome of this is the charity cycle against suicide that Jim helped set up in 2013 on the back of his appearance on the show.

This is without doubt one of the most engaging and real conversations I’ve done so far in the two seasons. I’d highly recommend you give it a listen.

Areas covered during the show include:

Jim’s career to date has been one of growth and purpose. After graduating with a degree in Engineering from the National University of Ireland, Galway in 1991, he successfully held senior management positions with the KOSTAL Group and Kleinhuis.  In 2007, he was shortlisted for the prestigious Ernst & Young Entrepreneur of the Year Award and his company, PulseLearning, won the Deloitte Fast 50 Award for the fastest growing IT company on the island of Ireland.  He graduated from the Executive Development program at Stanford University, California.

A lover of sport, Jim is aformer international rower and winner of the British and Irish Senior Intervarsity’s boxing championship.  Nowadays, Jim runs, rows, swims, cycles and has completed a number of major marathons and an ironman.

Jim had the privilege of taking part in “The Secret Millionaire” television programme in 2012 (https://vimeo.com/61333005?ref=em-v-share).  One of the projects that he visited was a Suicide Awareness group in Dublin which sparked his interest in mental health issues. As a result of this experience, hespearheaded the “Cycle Against Suicide” initiative (www.CycleAgainstSuicide.com). 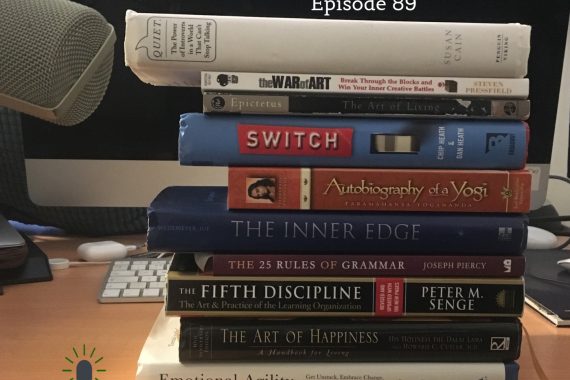 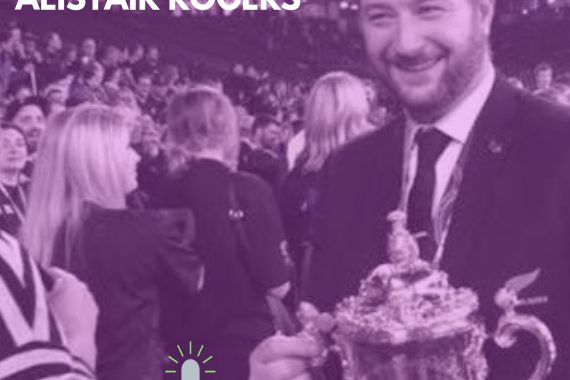 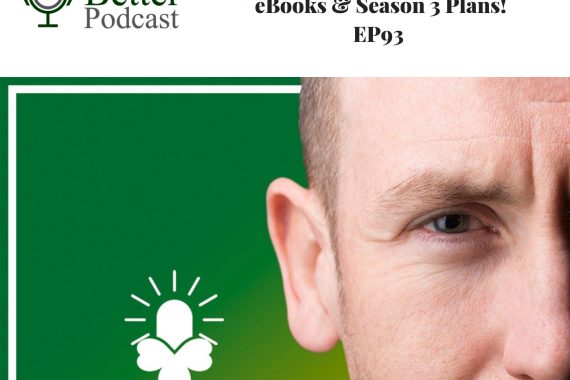