I’m delighted to share this week’s episode with you. It’s a conversation with Josh Quigley.

On the 2nd November 2015, Josh made a video that he shared on Facebook telling the story of surviving a suicide attempt. This video went viral and Josh’s life changed ever since.

Josh came my attention a while after that when he gained media attention for his plan to cycle around the world (50k miles) to raise awareness from mental health, depression.

Earlier in 2015 Josh attempted to take his own life. He hit a concreate barrier at 80mph. but someone survived and literally walked away. The Movie Unbreakable with Bruce Willis came to my mind when he explained this story to me. He talks about what lead up to it and what life has been like since. A really fascinating story and one that is continuing to evolve. Even since I’ve talked with Josh back in January, a lot has happened, and his journey continues to keep me, and many others on social media very interested.

During the conversation, Josh talks about the days and the events that led up to his attempt. He was suffering from severe depression. Struggling with life. He believed that the pain of ending this life would be less than the pain he was feeling at this time.

For the next number of months, Josh went back to his old life and kept the suicide attempt to himself and very close family. He had a conversation with his business mentor that was another big turning point. ‘What other excuses do you have Josh?’ was a question his mentor had for Josh that made him realize he was a victim and was blaming everyone but himself. So, he decided to take 100% responsibility for his life. He created a ‘life audit’ for himself and this helped him figure out how to live a better life! This lead him to start doing big things with his life that would have an impact not only on Josh’s life and mental health but on the lives of others.

Topics covered during the podcast:

Finally, if you really love the show, and really want me to take it to the next level, I’ve set up a Patreon site where you pledge some financial support. That would be awesome. You will also get exclusive access to upcoming podcasts and article posts that are just for those that are Patron. 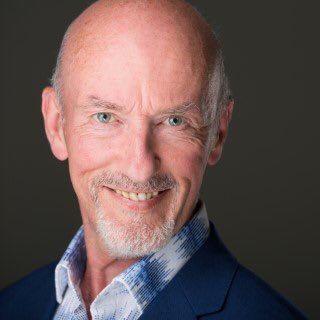 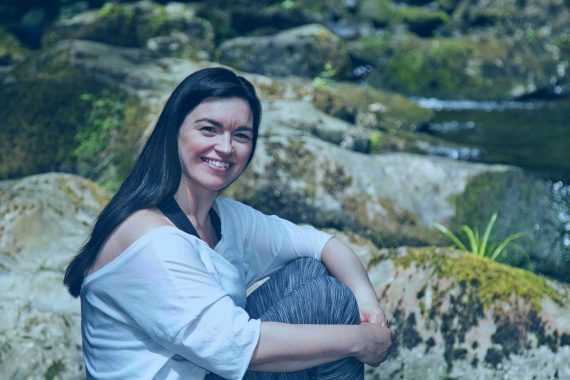 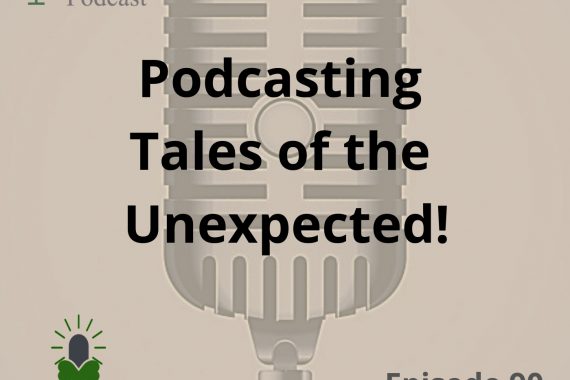