Mel Parker is CEO of Take the Limits off. He’s also an ex-Airborne Ranger in the US military and has been facing his fears all his life

I had the pleasure of meeting Mel in person last year as he delivered a day’s training on Emotional Intelligence. I knew straight away that he would be a great guest to have on the podcast to talk about his leadership journey.

His book, The Parker Principles, 10 Leadership Force Multipliers, is full of useful interesting insights from his experiences over the years. We talk about many of these in this episode.

Here is a summary of the topics covered in our conversation

Check out Mel’s site & book on: 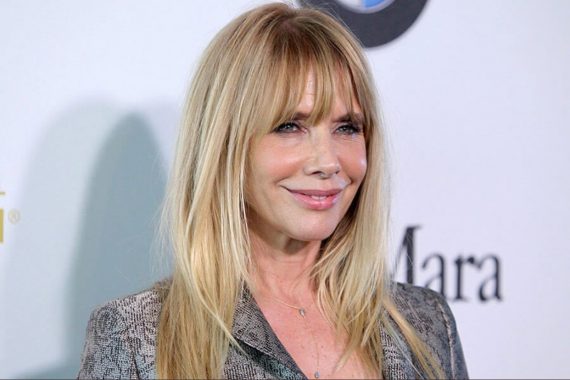 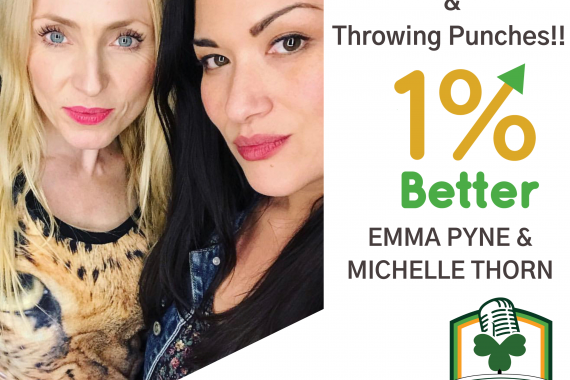 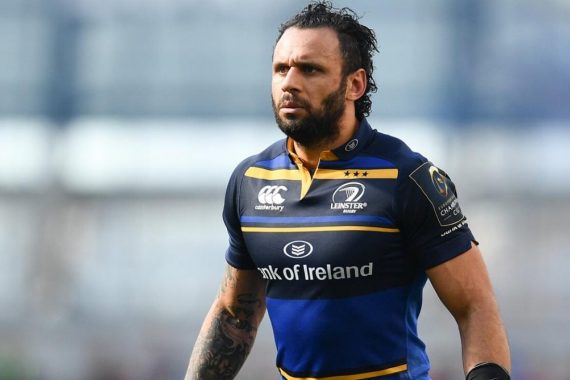