I recently found an article on the BBC website about a 3100 mile race that happens every year. It’s called a run to self-transcendence and as someone that is very intrigued in self-development, I wanted to learn more. And hopefully talk with one of the runners that attempted and, maybe even, completed it. Not only did I manage to find one, he’s also a fellow Irishman. His name is Nirbhasa Magee and his the guest for this episode.

Here is a summary and more about Sri Chinmoy (please excuse Typos):

Thanks for listening & please do (if you get this far) share the show with others. It all helps. 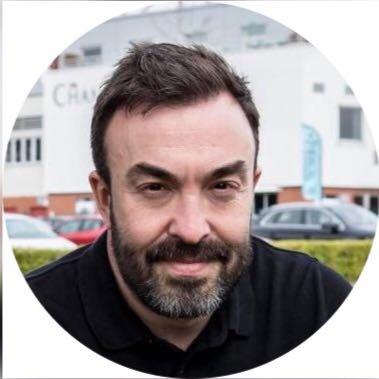 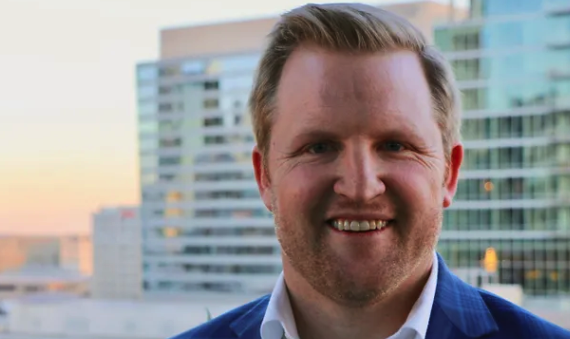 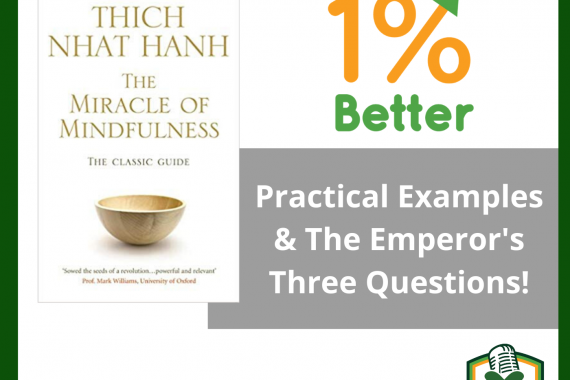