1% Better Live with Maryam Henein – Vanishing of the Bees – EP074

Maryam Henein is a filmmaker and writer and owner of Honey Colony. You may of seen Maryam’s documentary, Vanishing of the Bees (narrated by Ellen Page) that came out a few years ago. She is also owner of the Honey Colony which is a company that aims to put honesty back in the food supply.

Maryam Henein has been dubbed “the Erin Brockovich of the Bee Word.” She is an investigative journalist, activist, functional medicine coach, filmmaker and entrepreneur. She directed the documentary Vanishing of the Beesnarrated by Ellen Page

Maryam’s immersion in nutrition science and alternative healing started about 10 years ago, on theheels of a near death experience. Maryam’s brush with death also raised her awareness of the environment, which inspired her to work on a piece on the Exxon Valdez Oil spill for Robert Greenwald and The Sierra Club. Shortly thereafter, the bees flew into Maryam’s life.

Through HoneyColony, Maryam has fused her reporting skills with her love of nutrition and social media in a cooperative model that closely resembles the workings of a real hive. Maryam is dedicated to empowering folks to be their own best health advocate.

Functional Medicine addresses the underlying causes of disease, using a systems-oriented approach and engaging both patient and practitioner in a therapeutic partnership. It is an evolution in the practice of medicine that better addresses the healthcare needs of the 21st century. 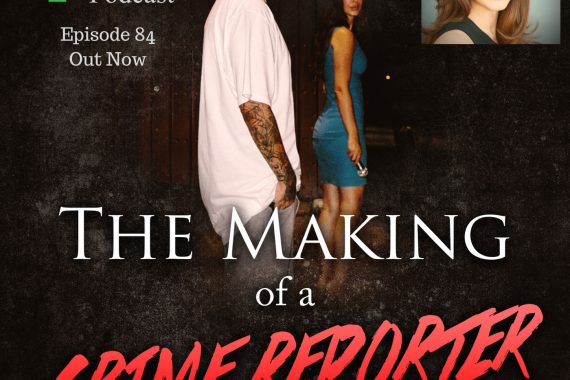 Melissa McCarty – The Making of a Crime Reporter – EP084 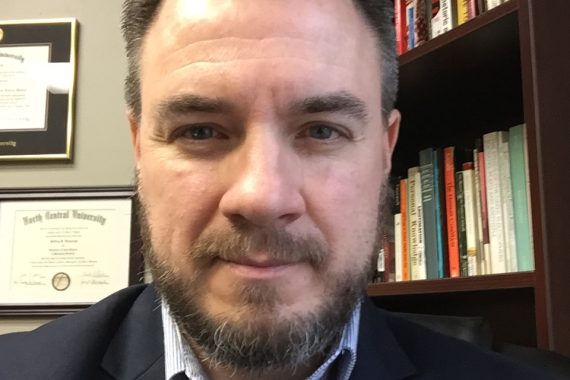 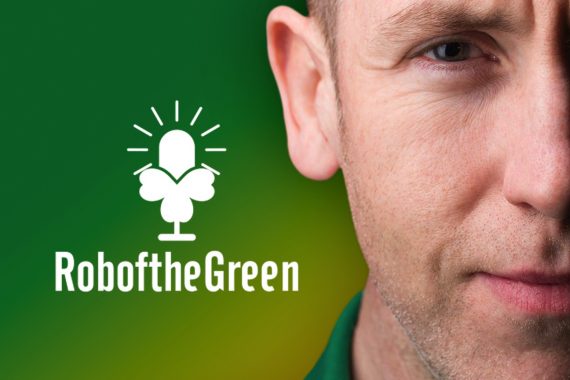