Rana Gujral is an entrepreneur, speaker, investor and the CEO of Behavioral Signals, an enterprise software company that delivers a robust and fast evolving emotion AI engine that introduces emotional intelligence into speech recognition technology.

Rana has been awarded the ‘Entrepreneur of the Month’ by CIO Magazine and the ‘US China Pioneer’ Award by IEIE, he has been listed among Top 10 Entrepreneurs to follow in 2017 by Huffington Post.

He has been a featured speaker at the World Government Summit in Dubai, the Silicon Valley Smart Future Summit, and IEIE in New York.  He is a contributing columnist for TechCrunch and Forbes.

In 2014, Rana founded TiZE, a cloud software for specialty chemicals, and held the role of CEO until his exit in 2016. Prior to TiZE, He was recruited to be a part of the core turnaround team for Cricut Inc. At Cricut, Rana led the initiative to build a first of its kind, innovative product for the DIY community and prompted the turnaround of Cricut’s EBITDA position from bankruptcy to profitability within a span of 2 years. Previously, Rana held leadership positions at Logitech S.A. and Kronos Inc., where he was responsible for the development of best-in-class products generating billions in revenue and contributed towards several award-winning engineering innovations.

Gujral said it is a privilege to take on the role of CEO. “It is an exciting time for us,” he said in a statement. “There is no doubt that Artificial Intelligence is the topic that is going to dominate the next few years. I think we can all agree on that. While it’s great to see predictions about the future of AI, little is said about the reality that AI is already here, it is all around us, and early adopters are already winning the race to integrate AI technologies into their technology stacks.

We have a fascinating discussion.

A summary is outlined below: 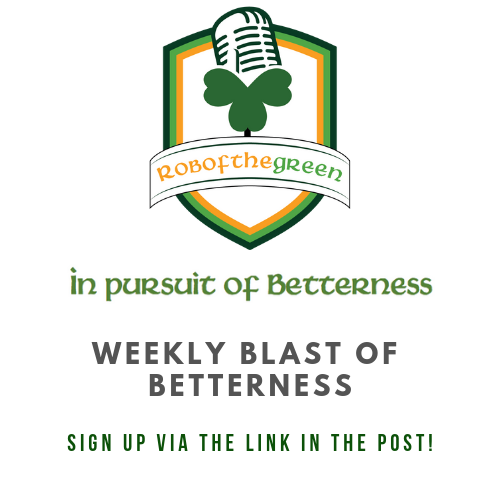 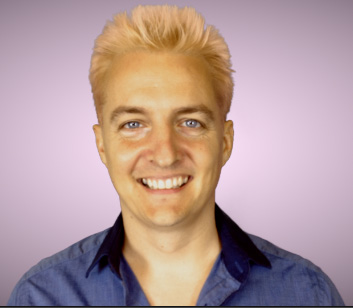 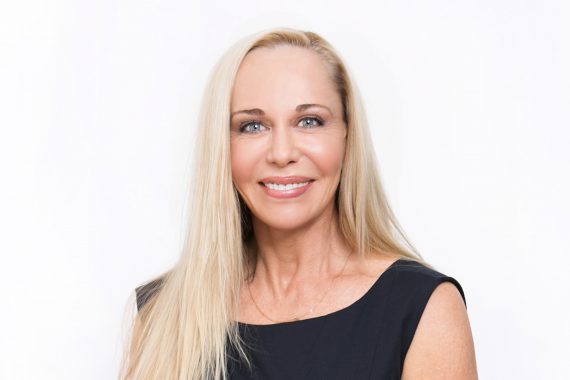 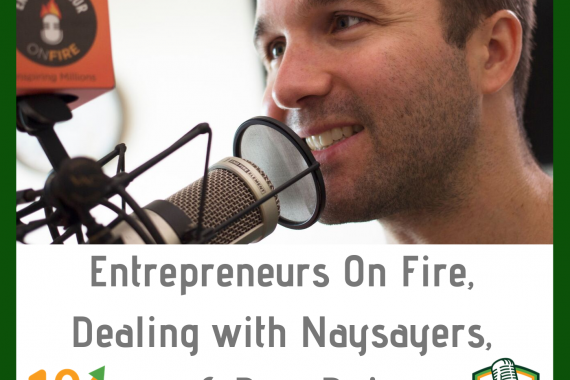 John Lee Dumas – Entrepreneurs on Fire, Dealing with Naysayers, & Be v Do! EP128