As I bring the curtain down on season 3 of 1% Better, a season that included over 50 shows, and has been running for 11 months, I thought it would be a good idea to pull out some of clips from some of the stand out shows of the season. This wasn’t easy and in the end I practically picked them at random. I’ve decided to go for 10 clips over 2 short episodes.

I hope you enjoy it. Below has a short summary of each guest/interview and a link to the full episode on the site.

Thanks for support in season 3. Season 4 is already underway recording wise and deep in planning.

Here are the five from today’s show

Ma Anand Sheela. Sheela came to prominence recently from the Netflix documentary Wild Wild Country. That’s when I learned about her. However many of you listening might have first heard of her back in the early 1980s when she was the secretary of Bhagwan Shree Rajneesh, latterly known as Osho.

The documentary blew my mind and I was struck by Sheela’s personality, devotion for Bhagwan, and then her own seemingly unending quest for power. When I watched the show, I thought how cool it would be to talk with her for the podcast. To learn more about her values, upbringing, what drove her motivations, and of course what life is like for her since the commune broke up and after her time in prison. When I managed to connect with her, tell her about the podcast, and invite her to be a guest, I was delighted when she agreed.

Steve Timothy is a comedian, online sensation, soon to be Author, Rapper, Satirist, and other titles. He calls himself a chancer and professional Tom-fool. Whatever you want to call him, he’s making a mark.

We connected a couple of weeks back, shortly after his sell out show in Cork, to talk about his career, struggles with anxiety, dealing with trolls, disability, love for Everton Football Club, creativity, business, Conor McGregor, and of course the character he and his partner, Sinead, are best known for, Farmer Michael and Kathleen!

This is the first episode I’ve done that focuses primarily on relationships and, I can safely say, Susan is a guru and thought leader in this every changing space.

About Susan. She’s been a guest on Oprah, has a list of media credits that covers about every News show, magazine and paper that I’ve ever heard of, is a best-selling author (Allowing Magnificence and Older Women/Younger Men), she specializes in evolutionary forms of loving partnership and higher thinking, and is in high demand.

She’s just had over 10 millions view on YouTube where she posts short informative videos on relationship challenges and how to improve in your loving partnerships.

During the hour, we talk about everything on relationships from online dating, cultural challenges, and new terms like Bread Crumbing, Catfishing, and of course Ghosting! I’ve shared links to Susan site, and social platforms at the bottom of these notes.

I really enjoyed this one as you’ll probably detect from it and I learned a lot. I’m sure you’ll take something from it too that will make your relationships more than 1% Better.

I’m really interested in learning more about sleep, so I did some searching and it turns out we have a world-renowned sleep expert here in Ireland. In Dublin in Fact. He’s name is Motty Varghese. He’s a senior Respiratory and Sleep Physiologist in St James’s Hospital, Dublin since 2003.

We learn about Motty and how he got into this area and then I think I asked him everything I could think of about sleep.

You will be way more than 1% Better informed on Sleep after this.

Summary of what we covered:

Susan Bennett is an American voice-over artist. She is best known for being the female American voice of Apple‘s “Siri” since the service was introduced on the iPhone 4S. Susan and I connected a few months back and I was delighted when she agreed to be a guest on the show to talk about her career, overcoming fears, ‘coming out’ as Siri, the great fortune that has ultimately brought and how life has changed since.

Susan shares her story and provides lots of bits of advice from lessons learned over the last few decades from her successful acting, voiceover, and musical career.

So there you go….5 very interesting interviews, 5 different subjects, and lots of 1% Better insights and actions you could take onboard I hope.

As always, thanks for listening. Back next week with the second 5 clips and that will be it for a few weeks. Probably. 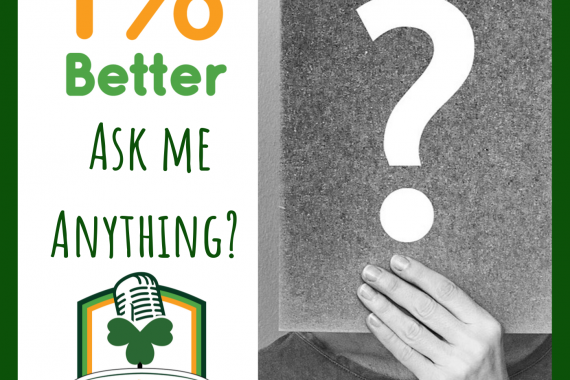 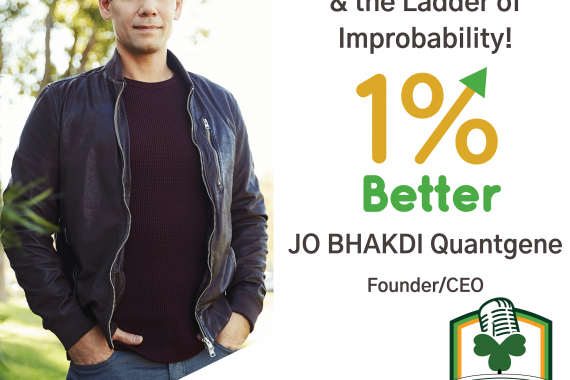 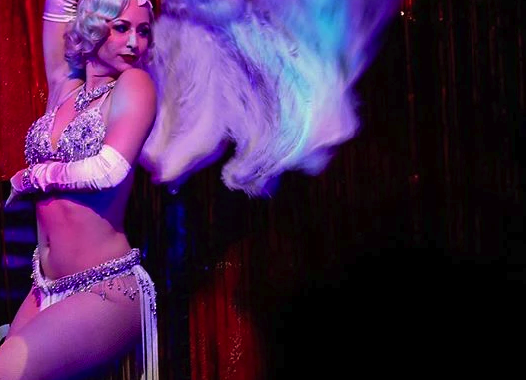