Veda Lady is a stunt queen, a drag queen, a club promoter, and a performer for the last 20 years. Working in Drag for most of this time. Veda has been performing a show called ‘Witchy Wednesday’ in the George in Dublin for the last 18 years and still loves doing it. We talk about being a wife/husband/domestic goodness and discuss how Veda has found a very good work life balance.

During the show, we talk about growing up, finding a passion for dressing up and pretending to be Sheena Easton at the age 5 or 6. Veda talks about being in musicals as a kid playing Danny in Greece but always very keen to get dressed up and perform. Veda describes how growing up Gay at this time in Ireland was very difficult and as Veda says you feel every single bruise growing up. But this only made Veda stronger and pushed through. It wasn’t an easy journey but there was no compromise.

Veda visited a friend in San Francisco and this was a seminal moment when things changed. Here Veda saw a performer called Steve Lady and her swagger and performance struck a chord. Veda brought this style back to Ireland and started to develop the act. The first big break came when Veda came second in the Alternative Miss Ireland Contest. Veda threw a fun/joke dramatic strop that worked in her favour and Veda’s persona started to get attention in the Dublin scene. The following year, Veda won the contest and this lead to getting the club night in the George. 18 years later, that’s still going strong.

Veda talks about work-life balance, well-being, happiness, a passion for sowing, writing songs, being creative and developing a ‘fishy’ style of Drag. We talk about how the persona has changed over the years and also how the scene has developed. We touch on how massively different this is to today’s ‘yes’ Ireland. Veda talks about stories that show how things have changed over the years from being judged to being embraced,in the most part, by the general public. We also talk about how the recession was have been a catalyst for this change in Veda’s eyes.

We talk about Veda’s Grandmother in detail who was an amazing lady and a great inspiration who did fashion design and turned her sowing business into a clothes factory. We also talk about Veda’s father and a persona he created in his last days that was so empowering and as a farewell to Veda. We also chat about lack of emotional intelligence in young men that Veda sees as a challenge.

Some great lessons touched on are:

1) Do not let anyone take what you are away from you. Do exactly what you like to do, work at it, and it will work out. You can’t let go of who you are!

2) If you feel strong and brave enough to put something on fun and jazzy, just do it as you bring joy to others.

3) It’s essential to try to be different, not just ok but essential.

4) Learning to love. We talk about Ziggy, Veda’s dog, and how this responsibility really had a great impact and grounded her.

This was one of the most open, honest, emotional and fun interviews that I’ve done. It’s amazing to be able to talk with someone like Veda and share the story with whoever wants to tune in. That’s making all this worthwhile for me.

You can get in touch with Veda on the below social media links. 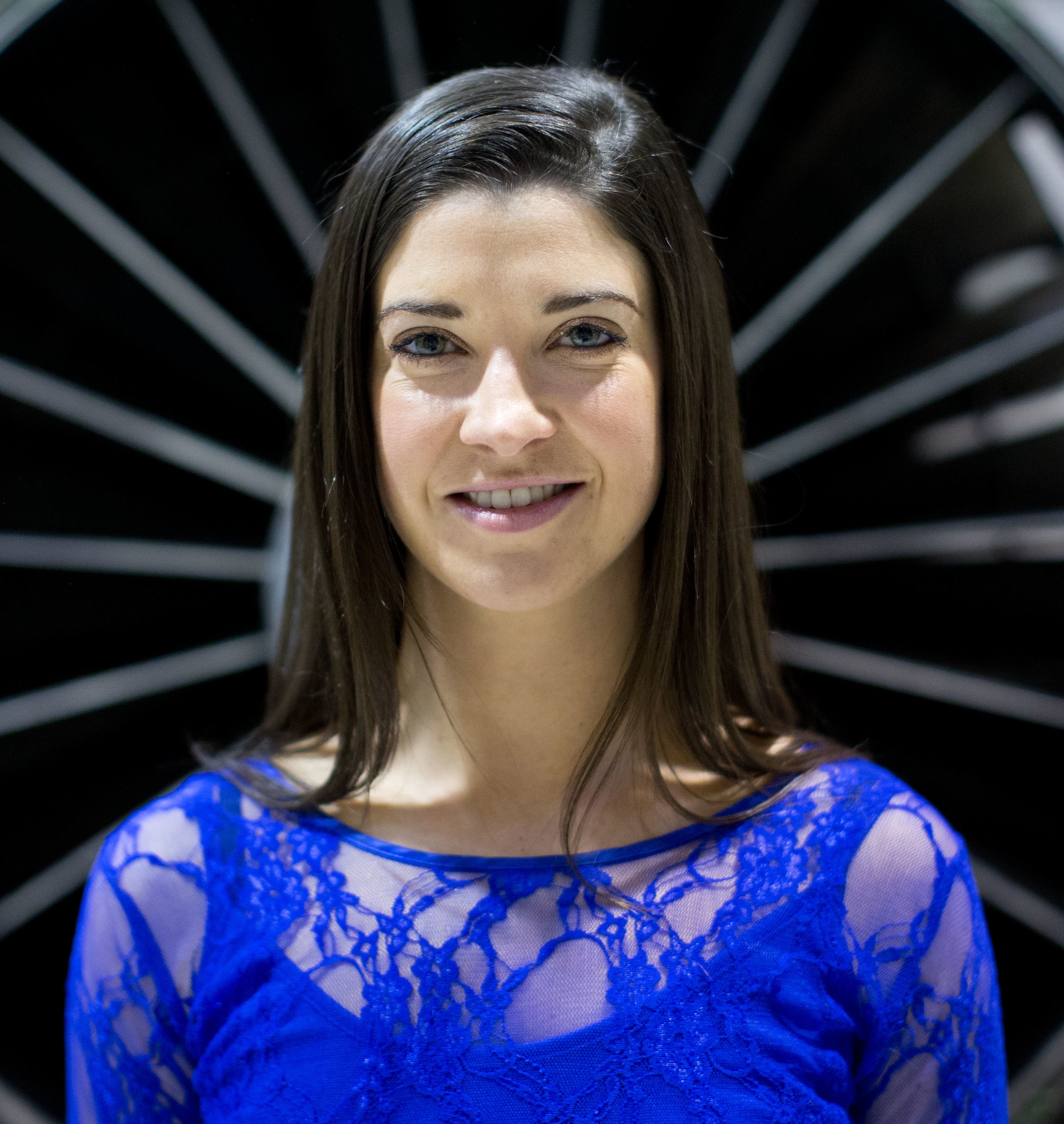 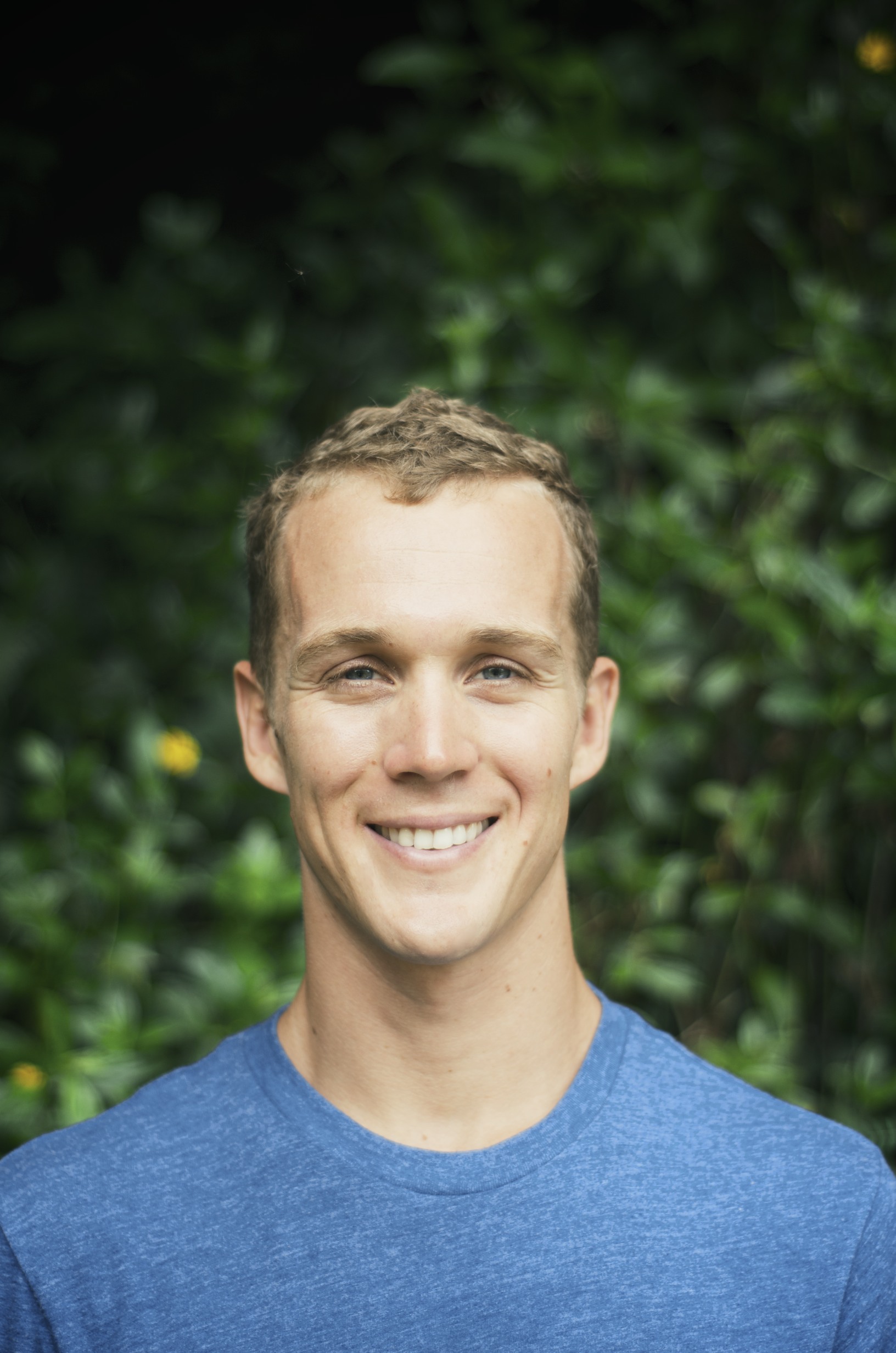 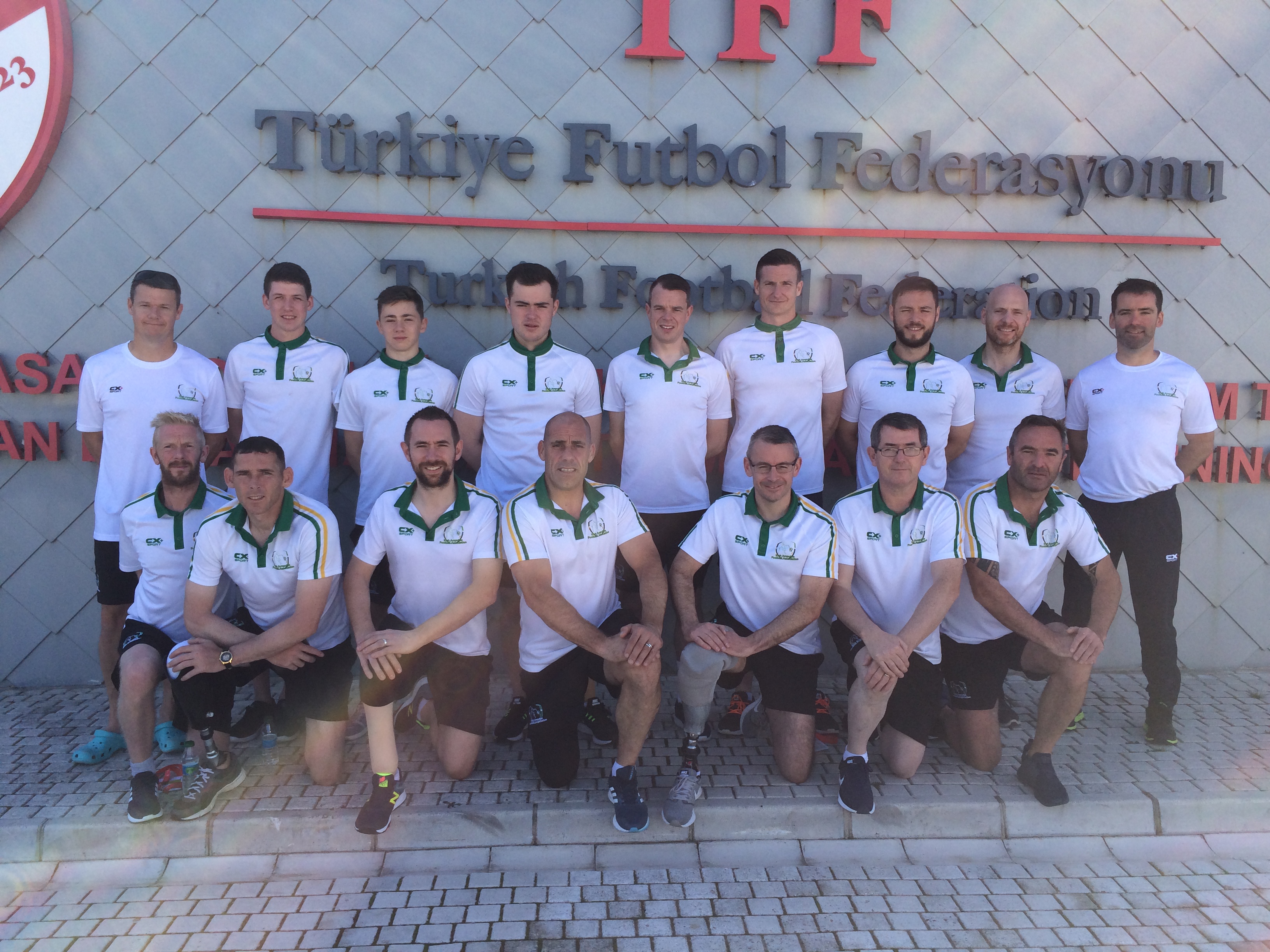