EP25 – Sinéad Hussey on the 9 O’Clock News, Pushing outside the comfort zone and DJ for a Day!

In this episode, I was delighted to continue the theme of nationally known guests that have a link to Longford, Sinéad Hussey is a multimedia journalist with RTÉ. She is specifically assigned to the 9 O’Clock news at RTE. She has been working in the media industry since leaving education, and has accumulated lots of journalistic experience.

She has a BA in arts with Spanish and Economics from Maynooth University, as well as a postgraduate diploma in Communications, Radio and Television from Saint Patrick’s College, Maynooth.

She started her career in the media in 2004 with Shannonside FM, where she worked as a broadcast journalist until 2006. She worked in North-West Radio in Donegal for a stint and then worked in LMFM in Drogheda. After this, she moved on to work with Newstalk FM as a broadcast journalist. Sinéad worked with Newstalk for almost five years, leaving in 2011. This was an amazing learning experience for Sinéad and during this she got to cover such an amazing array of event. She was frequently covering crime stories and this was great experience which set her up for a love of the cut and thrust of crime reporting.

When RTE News came calling, she had to take the opportunity as it was always her ambition to work with RTE. She started on the Foreign Desk. She then moved to the Home Desk and continued to progress over the following years covering topics ranging from politics to protests and court cases to sport which offers a great variety every day.

Sinéad’s talks about winning ‘DJ for a Day’ for Shannonside and from there, it started her down this path. Getting a lucky break reporting on a football match and things kicking off from there.

We talk about a typical day (if there is such a thing) reporting the news, the structure that is in place to put the 9 O’clock News in place, big breaks, never switching off, ambitions for the future, interests in specific news such as Crime, balancing work and life, growing up in Longford, and landing her dream job. Pushing yourself outside of your comfortzone was something Sinéad touches on here. Sticking with challenging roles, determination and knowing it will be worth it in the end, working to deadlines and dealing with Pressure. Sinéad talks about not being afraid to take a chance, and pushing yourself outside of your comfortzone. Keep at it. Hard-work is key. Be determined and work hard everyday.

It was a real enjoyable conversation with Sinéad. Thank you for sharing your story!

Enjoy the show and Keep on Keeping on! 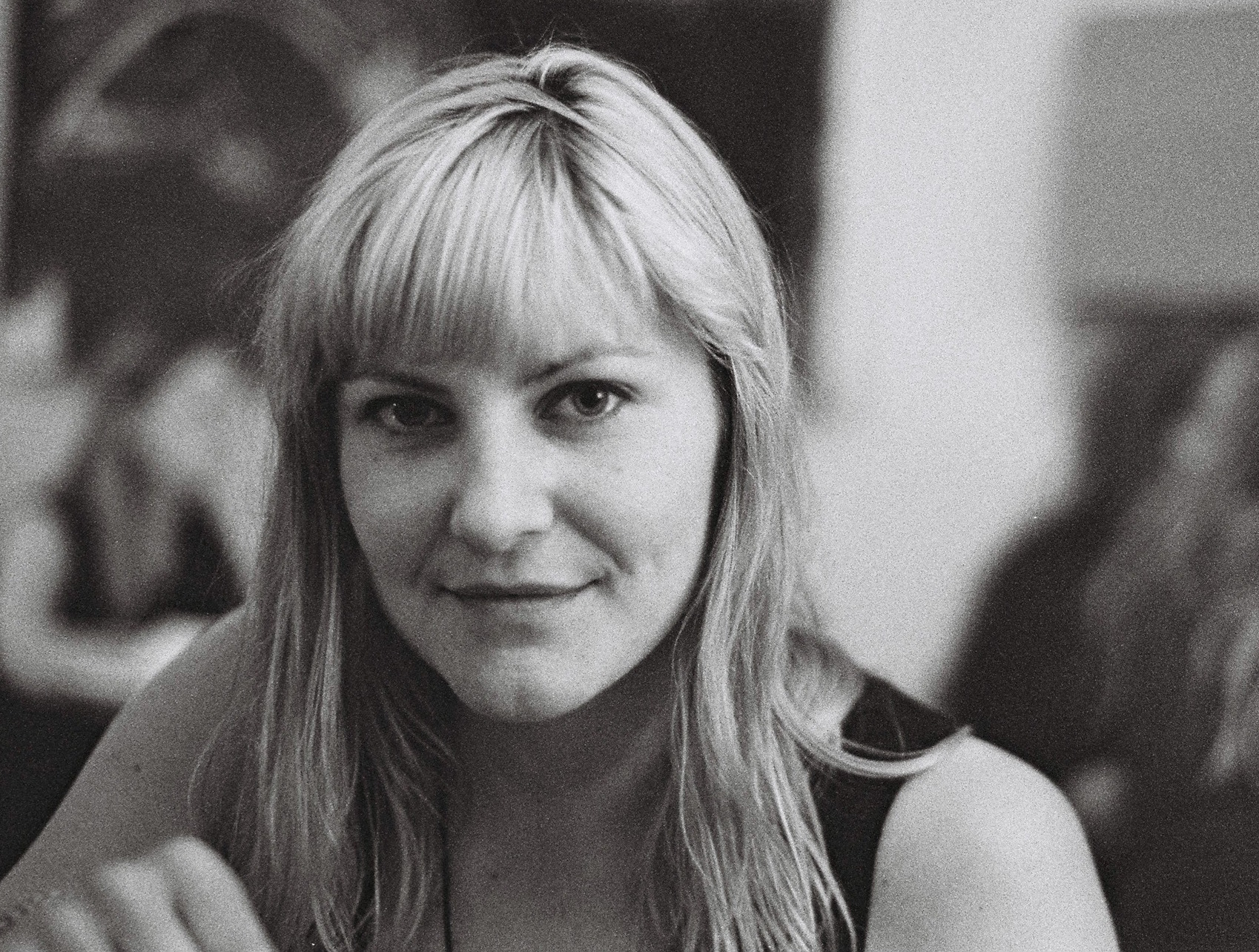 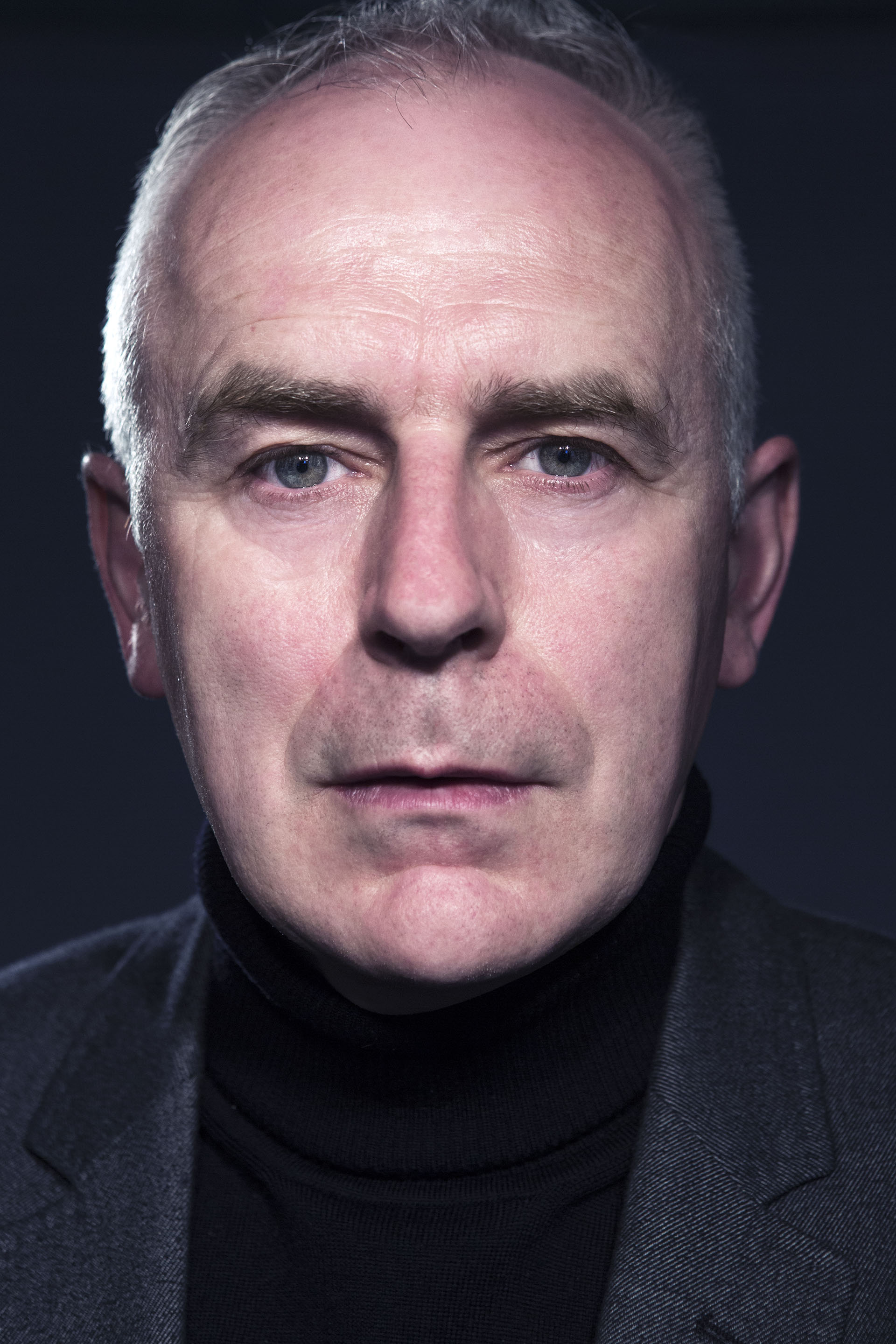 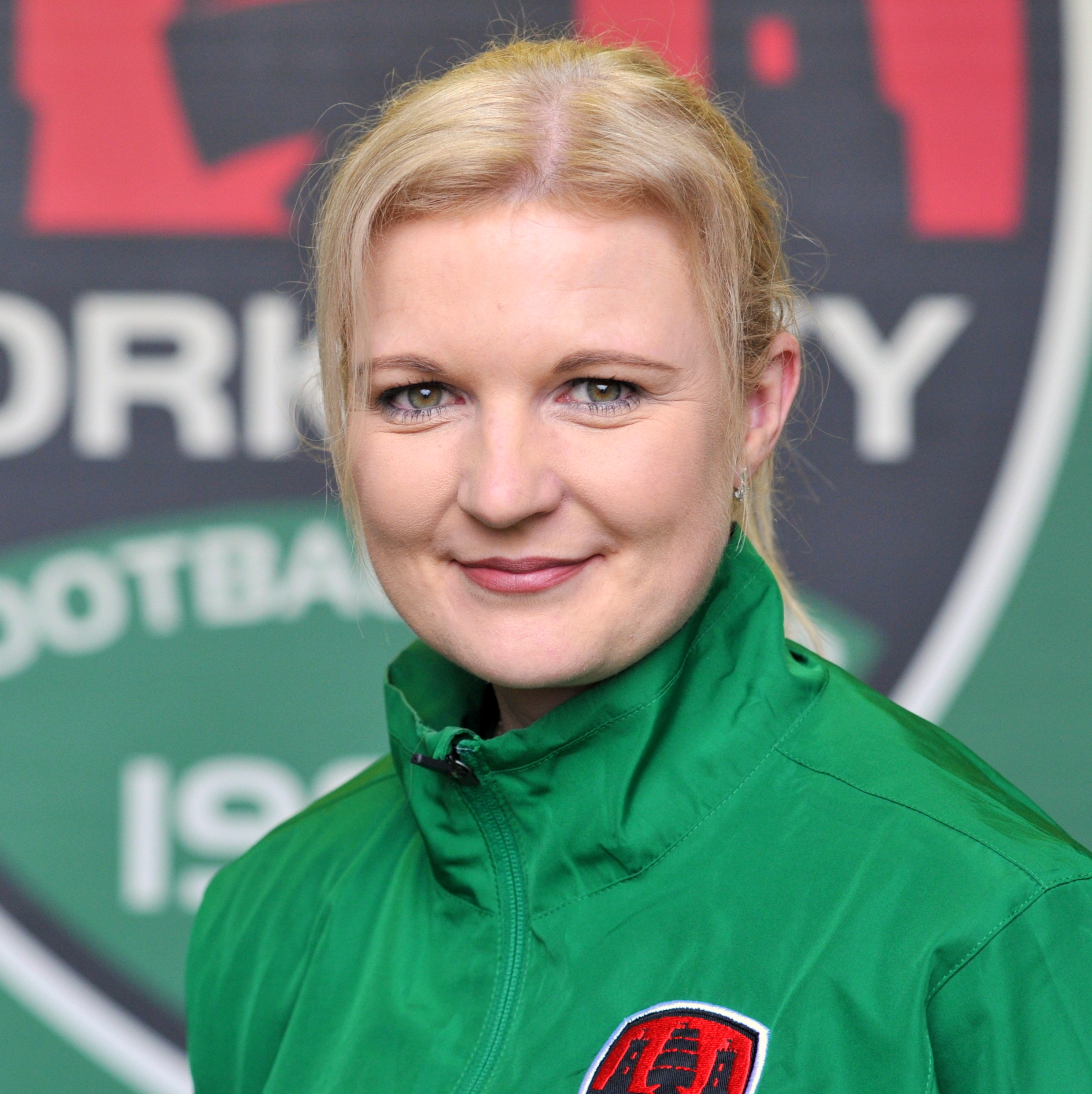