I heard Colin’s TedTalk a few months back and was pretty much blown away by it. Afterwards, I immediately took a chance and connected with him over email to see if he’d be interested in coming onto the podcast. I was delighted when he agreed and here it is.

From listening to his TedTalk, I had a bunch of questions that I wanted to put to him. We talked for over an hour and touched on many things including:

• Claiming Colin as Irish with his Irish heritage with his parents names of O’Connor and Brady
• Earliest Memory running around in his back yard being full of energy and taking up Soccer and Swimming at a young age
• The role mentors and coaches played in his early development
• Juggling Swimming and Soccer and always loving competition
• Going to Yale University and keeping his focus and dedication during these years – day in and day out training for 4/5 hours per day!
• Swimming and how it has helped with focus, endurance and being in the moment
• Completing 10 day silent retreats in 2011 in Vipassana Meditation and every year since reflecting on how each one is different and highly worthwhile
• Describing his gap year after College to see the world
• Tragedy struck in Thailand when Colin participated in a fire dancing ceremony that went wrong and resulted in severe burns covering 25% of his body and how things unfolded in the weeks after this
• How his Mum helped him through this and motivated Colin set a target to complete a Triathlon in the future – this goal helped him learn how to walk again after 3 months. As he progressed, he grew stronger and eventually, 18 months later, completed the Chicago triathlon. Not only completing it, but winning it!
• Reflecting on his Mum’s positivity and how it helped Colin achieve this goal. Her line is ‘Careful what you wish for when you tell your kids they can achieve anything’
• How to keep things into perspective using gratitude, positivity and contrast on days when things are not going good
• Competing professionally at the Olympic distance triathlon and travelling around the world
• In 2014, feeling a call to doing something greater than himself which lead to the 7 Summits and Explorers Grand slam. This became a goal with the aim of inspiriting kids to become more active and set their own goals, identifying what their own Everest is!
• Core Values and a great example on how to identify these from Colin – 5 Happiest Days!
• Reflecting on the 2 world records (139 Days for the Explorers Grand Slam & 131 Days for the 7 Summits)
• The Major hurdles faced during this project – 18 months of blood, sweat and tears making this work. Taking an idea and making it a reality was a huge effort. Then during the actual climbs, some very close calls that happened
• Mixing Purpose, Passion and Values
• Focusing on fear (of both success and failure) and risk management and having a healthy relationship with it
• Success and how it can be a loaded word!
• Looking ahead and planning the Next Chapter – finding the next Everest!

Learn more about Colin & connect with him on the following links:
• Completing a TedTalk on Change your Mindset and Achieve Anything! – https://www.youtube.com/watch?v=vo_lZiytsMw
• The Beyond 7/2 adventure – http://beyond72.com/
• Twitter – https://twitter.com/colinobrady
• Instagram – https://www.instagram.com/colinobrady/
• The 29zero29 Project – http://29zero29.com/

If you’re liking what my show is about, I’d love to hear from you. Please take the few minutes to share out about the show too! 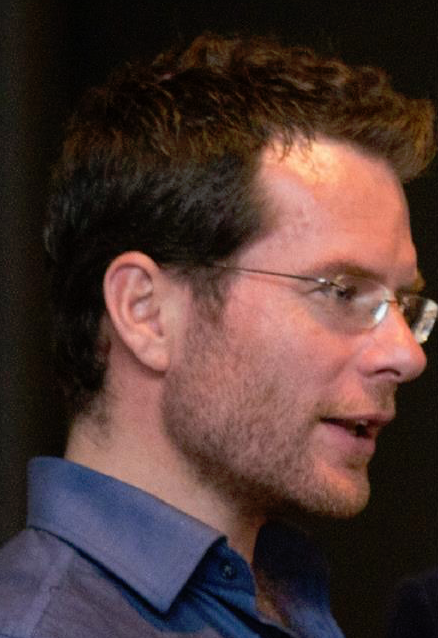 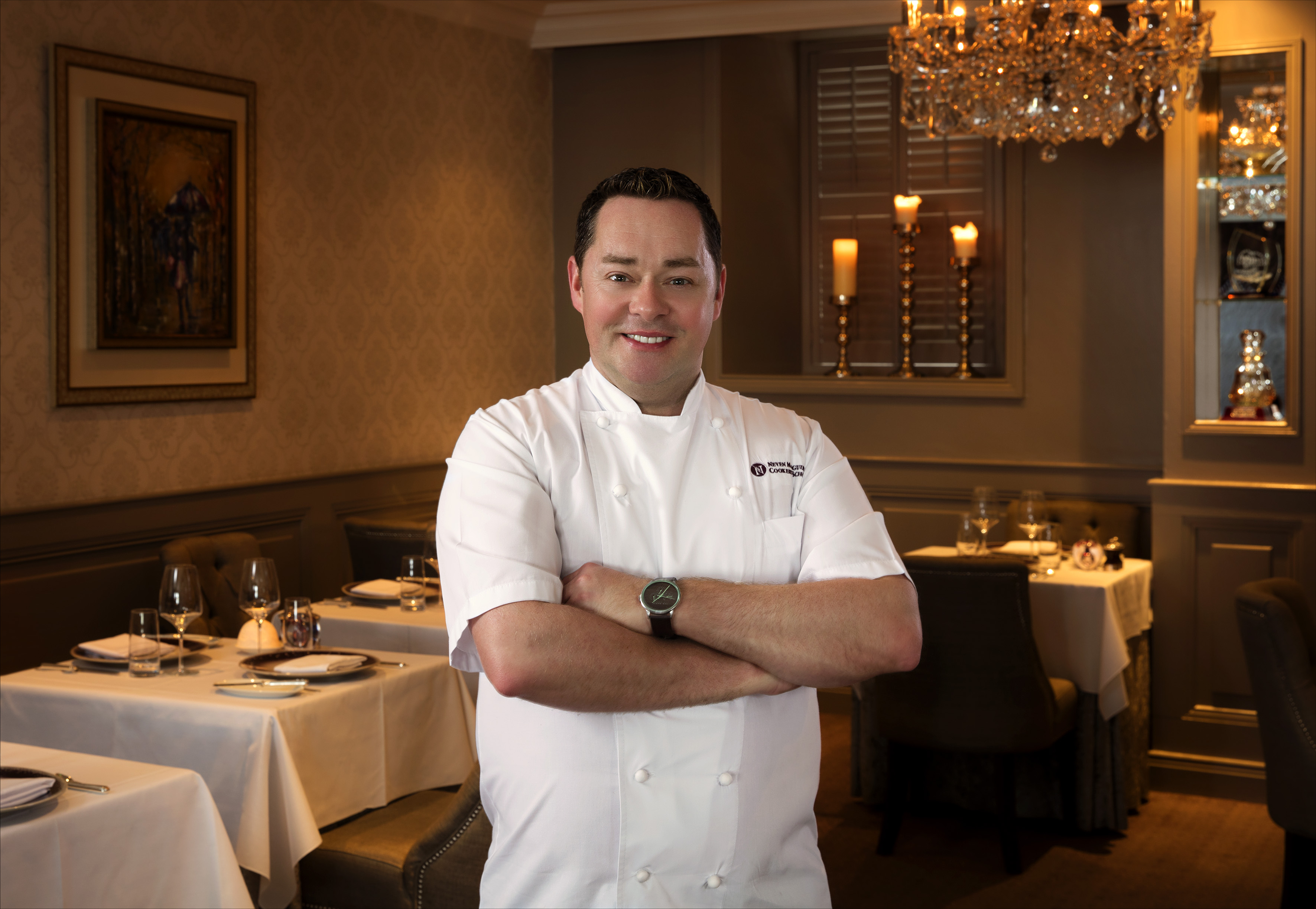