In this episode, I talk with Cathy Walsh, a freelance artist or better described as choreographer and performer. She is originally from Cork but now is based in Berlin where she performs, and works on her art.

During our conversation, we talk about how Cathy got into theatre and dance growing up. She attended a degree in Theatre in UCC and during University really found her passion was for dance. We dig into how this arose, and the components involved in creating a piece of work.

Cathy talks about learnings that she’s taken from many of her experiences during her career so far including Dancing at the Wexford Opera festival, working at the Daghdha Dance School in Limerick for over a year, and we go into details about the Ponderosa movement and discovery organization which Cathy is currently very closely linked to in Berlin.

As always in the podcast, I look to find out what success means to my guest, what values, goals and inspirations drive Cathy, what advice she can share from her journey so far and talk about key moments where things changed or turning points that stand out over the last number of years. We discuss the benefits of feedback on her performance, how she constructs a piece of work, challenges with deadlines, facing fear, the role Virtual Reality could play in the future and lots lots more! We also talk about a piece that Cathy is currently working on and performing that focuses on the concept of Time.

This is a world that I’m not well versed in and was coming to this with a beginners mind so my questioning was basic but hopefully helped bring out some interesting points that you can relate to while listening.

Cathy is going to be back in Cork as she’s involved in the Midsummer Festival taking place in Cork in June. She is taking part in the Body Activities conference. She is conducting a workshop on the 19th June at 9:30am.  Full Details here – http://www.corkmidsummer.com/programme/event/perforum-postgraduate-conference-body-activites

So if you’re curious about embodied practices, they can register and attend the workshops, talks, performance and/or film as part of the conference. 19th & 20th June.

Link to Cathy’s site here on the aboutme/cathywalsh site. She will also Choreographing ‘Dancing at Lughnasa’ in the Everyman in Cork in August. Details here!

Thanks for your time Cathy! 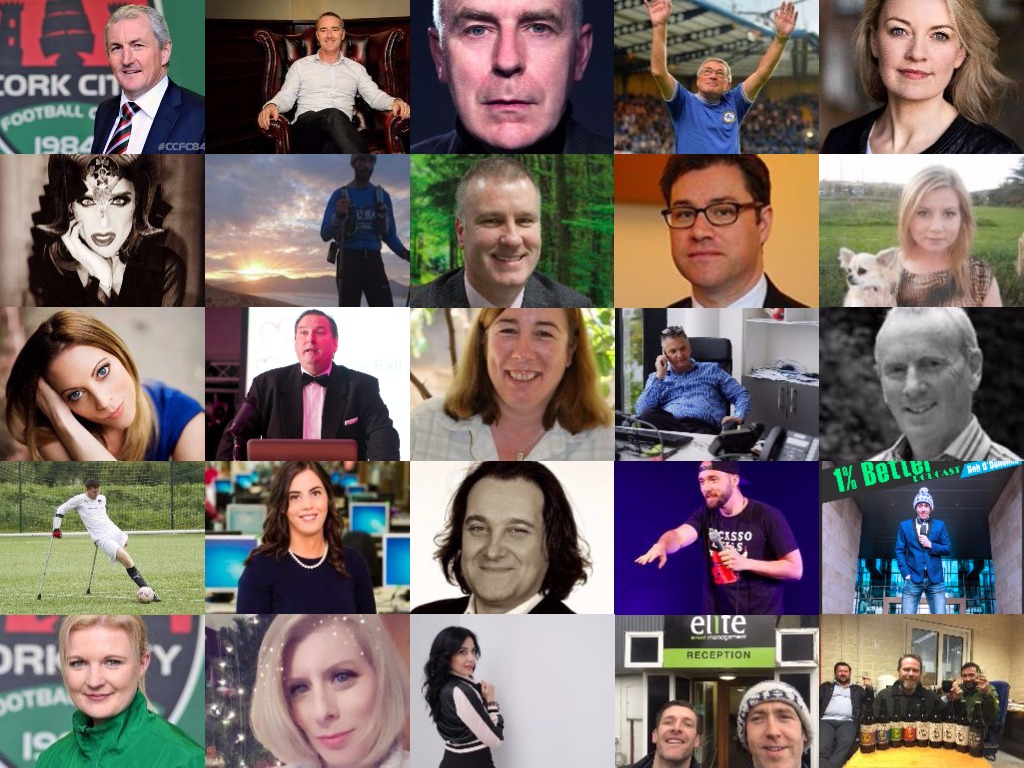 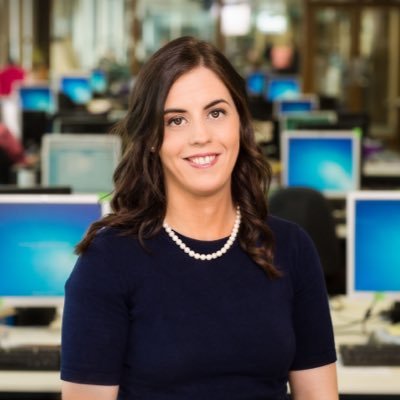 EP25 – Sinéad Hussey on the 9 O’Clock News, Pushing outside the comfort zone and DJ for a Day! 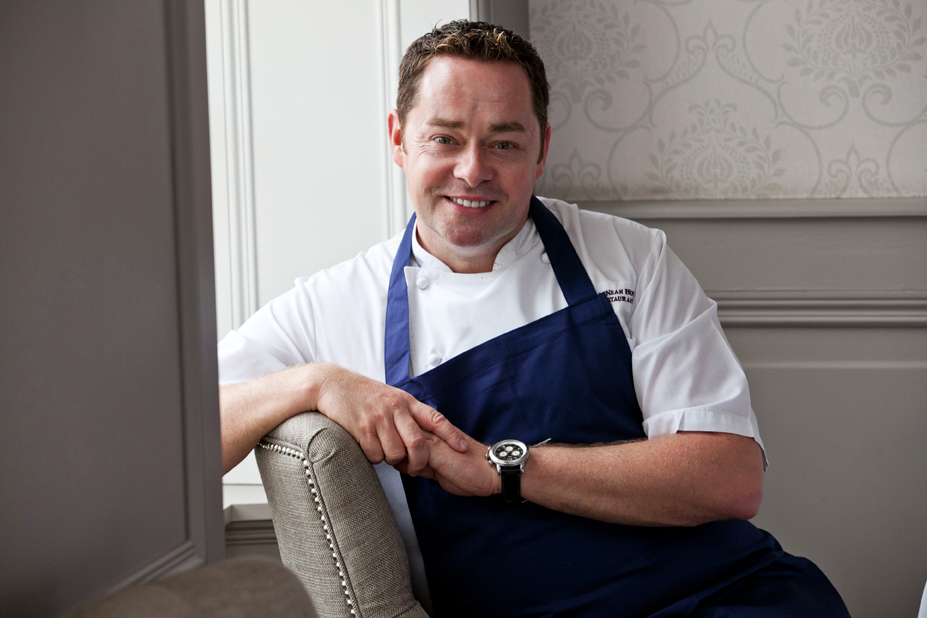