In this show, I talk with Pat Lucey, CEO of ASPIRA (www.ASPIRA.IE) and Vice President of PMI Ireland Chapter. I’ve known Pat for a few years via the PMI Ireland Chapter and I targeted him early as I knew he’d have a great story. I was right. 🙂

During the conversation, Pat shares his story that started in Patricks Well in Limerick, where he worked in his father’s petrol\gas station, before moving to University to study electrical engineering, after having to give up on his dream of being an astronaut when growing up!

He talks about his part in the Berlin wall coming down while working in Germany in his first big role out of college. After returning to Ireland, he talks about his time in Motorola working with brick like Car phones before making a move into Project Management (by accident). After 17 years with Motorola, Pat explains, he took a chance and started up a business with a few colleagues becoming an ‘accidental entrepreneur’.

Now, almost 10 years later, ASPIRA is still going strong and has sold software to every corner of the world. Pat certainly learned lots of lessons along the way and was happy to share these during our conversation.

Thanks again to Pat for his time and great story….Pat – sorry for the delay in releasing it to the world…it was worth the wait! 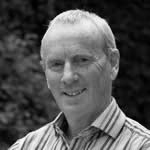 EP30 – Grattan Donnelly on Freedom, overcoming fears, Learning, & the Gremlin on your shoulder! 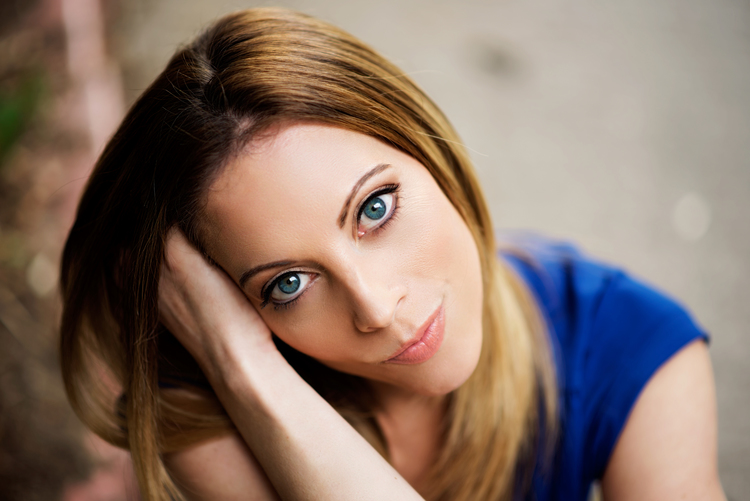 Episode 14 – Helfi Star on being a Clairaudient, 3 tips to live by, and a visit from George Michael! 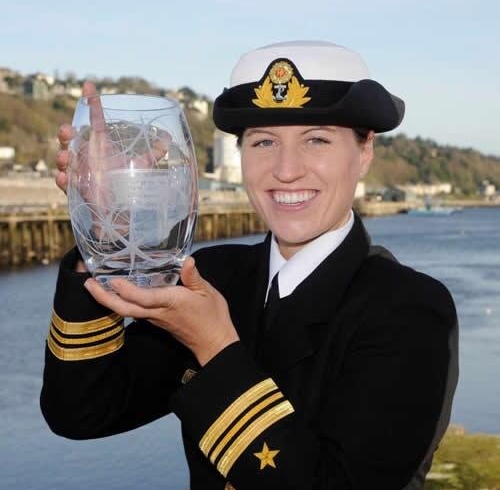 EP045 – Lt. Cdr. Roberta O’Brien on a Career of Firsts, Navigating Challenges & Focusing on The Crocodiles!