EP29 – Evan Desmarais on Comedy, Handling Hecklers and making his own Nachos!

In this episode, I talk with Evan Desmarais, who is a Comedian from Toronto. He’s been a comedian for around 10 years during which time he’s been touring across the US, Canada, Australia and the UK.

This was a fun conversation as we talked through how Evan got in to comedy, modelling as a young boy and becoming a complete diva at age of 9.

Evan started to get into improv at high-school and really fell in love with this form of comedy. We talk about the structure, rules and games with improv. He had a big hero in Jim Carrey, also Canadian, so he was very keen to become an actor. In drama class in final year in high-school, stand-up was a part of the course and it was here Evan did his first stand-up piece. It was the start of his journey. For the first while, Evan says he was a terrible stand-up comedian. He tried really hard but couldn’t buy a laugh.

During the conversation we touch on a lot of stand out moments from his journey so far, we talk about hecklers, fear, and the impact if people don’t laugh. We touch on failing many times and becoming stronger, testing out new material, how this works and the process for creating new content. We go into some hilarious Heckler stories, some that worked out well and others that got into boarder line physical violence.

Towards the end we get into the 1% Better tips, where we touch on:

Ari Schaffir – This is not happening

Check out Evan’s show from Adelaide that we talked about, called BAD THINGS RIGHT REASONS here!

I hope you enjoy!! 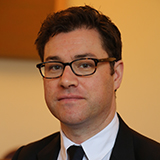 Ep 22 – Declan Fahy on Journalism, Authoring a book, Serendipity, and the Longford Leader! 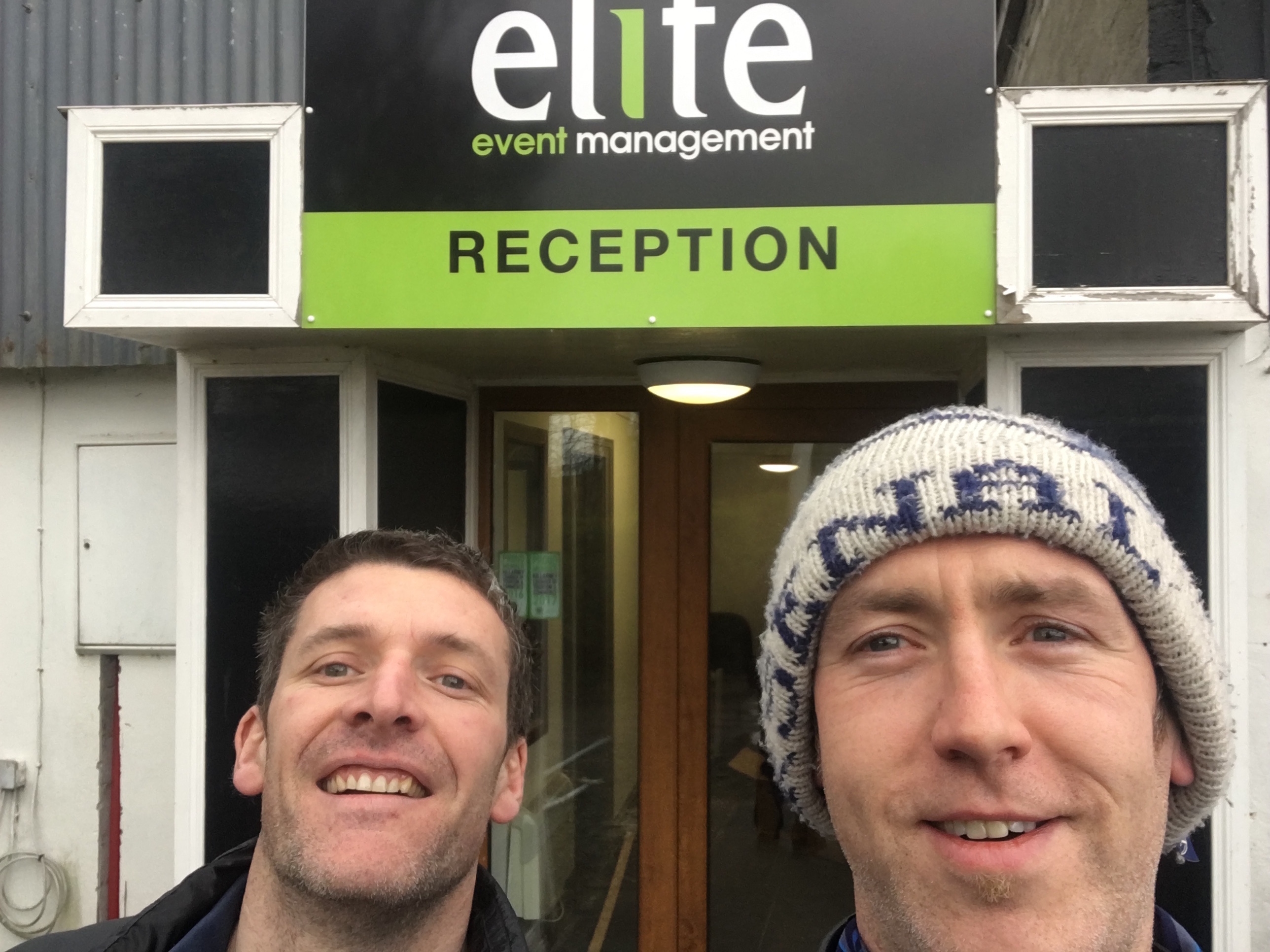 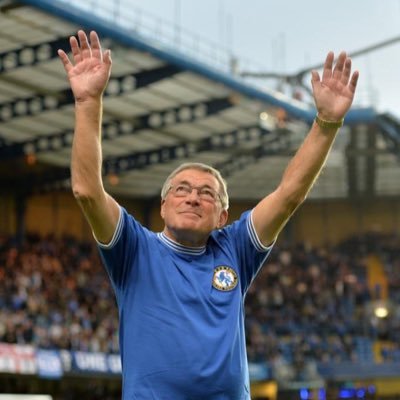